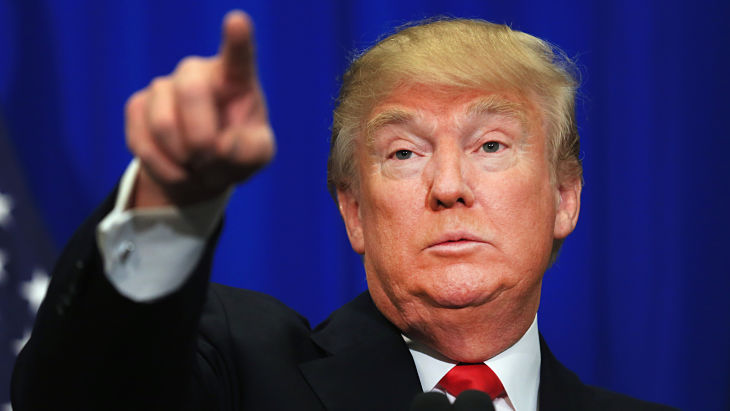 On the campaign trail, Donald Trump touted the “Make America Great Again” slogan, and as he eases into the Oval Office, the president elect could enact policies that adhere to his America first motto, bolstering smaller U.S. domestic stocks and exchange traded funds.

Many anticipate Trump will enact expansionary fiscal policies to help boost economic growth and inflation. The planned fiscal policies may be even more expansive than what previously imagined under Hillary Clinton.

Specifically, investors are looking to Trump to make good on spending pledges for the country’s infrastructure during the campaign trail. Moreover, Trump has denounced the military-spending cuts that were enacted under budget sequestration, which leaves room for the president elect to reverse the trend and support expanding the U.S. military.

Meanwhile, the expansionary fiscal policies have fueled inflation expectations, which have in turn raised bets on a Federal Reserve interest rate hike and strengthened the U.S. dollar. Consequently, with a stronger U.S. dollar, large-cap stocks may underperform as many large exporters find it harder to sell goods to foreign markets. Moreover, a stronger dollar or weaker foreign currencies would diminish revenue from multi-national companies with a large international footprint.

All in all, market observers have taken this renewed focus on the domestic economy as a boon for smaller U.S. companies, with small-cap and mid-cap U.S. stocks outperforming the large-cap category. For example, the benchmark Russell 2000 Index of small-cap stocks has surged 9.0% and the S&P MidCap 400 Index increased 5.3% over the past week while the S&P 500 Index gained 1.6%.