You are at:Home»Equity ETFs»Trump May Be Bad News for Clean Energy ETFs 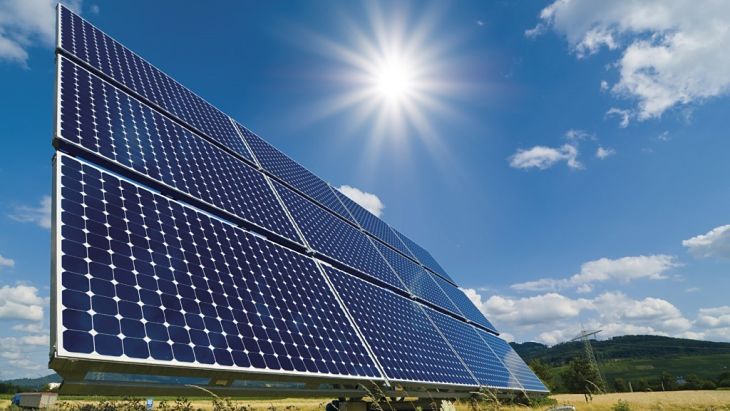 Trump May Be Bad News for Clean Energy ETFs

The future of U.S. renewables and clean energy-related exchange traded funds looks dim as President-elect Donald Trump takes office and a Republicans control both the House of Representatives and the Senate.

Trump could issue and rescind executive orders aimed at supporting the nascent clean energy industry. The President elect has stated that he would dissolve much or all of the Environmental Protection Agency. Meanwhile, Republicans in Congress have already supported groups suing to overturn Obama’s Clean Power Plan. The new administration may also pass on funding for research and technology aimed at bringing operations in line with Paris climate goals.

Moreover, the Paris agreement, which is supported by almost 200 nations, has been spearheaded by Obama and Chinese Premier Xi Jinping, but Trump would only need to ignore the accord or formally pull out to upend a tenuous coalition.