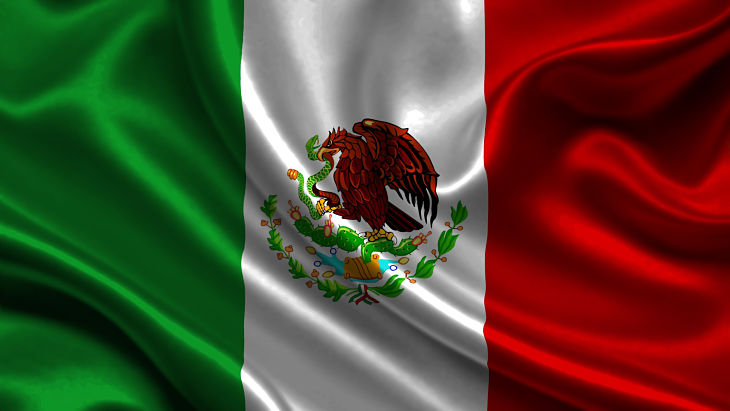 Among emerging markets stocks and exchange traded funds, Mexico and the iShares MSCI Mexico Capped ETF (NYSEArca: EWW) got plenty of pre-election attention as being vulnerable to the notion of Republican Donald Trump winning.

Obviously, that scenario came to pass and some market participants are now assessing how Trump’s presidency could affect other emerging and frontier markets.

Vietnam, accessible via the VanEck Vectors Vietnam ETF (NYSEArca: VNM), is one frontier market that will be closely watching the early stages of Trump’s presidency. While Vietnam is a communist country, the government has steered toward a quasi-free market economy that is strictly controlled by the state.

“The most worrying to the Vietnamese people will be Trump’s hard line stance with where America allocates military resources. He is very protectionist. The U.S. military have had a presence in the South China Sea, and if that is reduced, that could allow China to build up its military presence. China has been exerting muscle for awhile in the South China Sea. That could cause political unrest,” said Steve Mantle of VietFund Management in an interview with Dimitra DeFotis of Barron’s.

Vietnam is trying to juice its domestic economy with a Trump-esque idea: Increased infrastructure spending. Vietnam has enjoyed robust growth as investments and exports help support the economy.