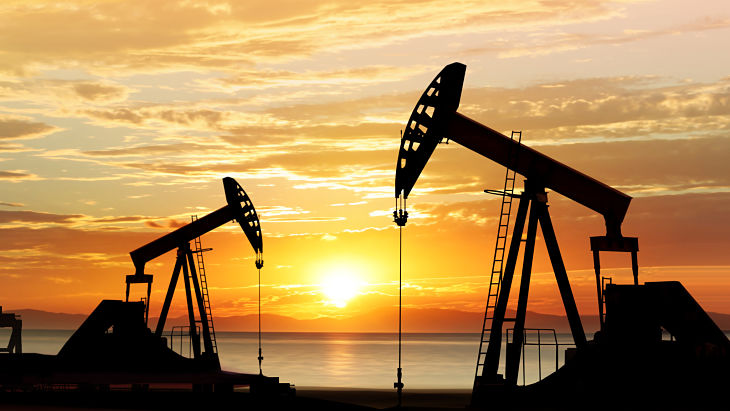 These Might be the Oil ETFs to Watch Right Now

Oil exchange traded products, such as the popular United States Oil Fund (NYSEArca: USO), which tracks West Texas Intermediate crude oil futures, will be spending plenty of time in the limelight in the coming weeks as the Organization of Petroleum Exporting Countries (OPEC) inches toward another meeting.

Some market observers believe that oil is already overpriced and that when OPEC meets later this month, the cartel will not be able to deliver news to oil traders that merits prices as high as those currently seen in the market.

“Even if the fear of such low prices leads OPEC to deliver an agreement on November 30, we reiterate our view that the odds of it succeeding are low (see Higher probability of a cut, still low odds of success,” according to a Goldman Sachs noted posted by Johanna Bennett of Barron’s.

“We continue to see a $47-$55 range for WTI heading into the November 30th OPEC meeting believing that falling crude oil and refined products stocks, the potential for a bullish OPEC announcement and managed money’s eagerness to buy dips in oil have raised the floor for the market while high levels of existing supplies, tepid demand growth and bottoming LTO production should keep rallies in check,” reports OilPrice.com.