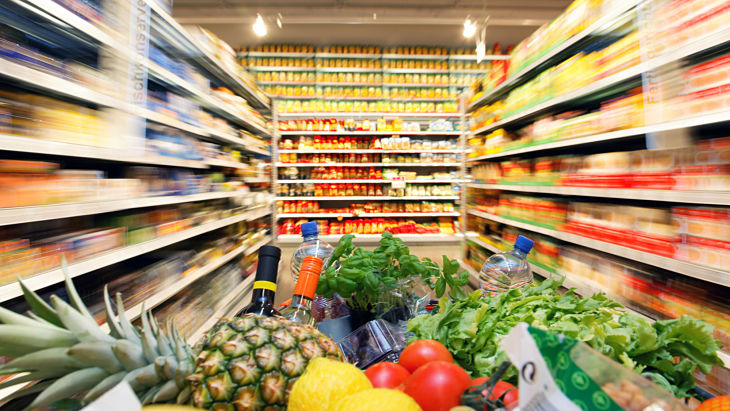 The Time Could be Right to Revisit Staples ETFs

“A quick look at P/E ratios tells us immediately that most companies in the sector are similarly priced with P/E ratios close to the S&P 500 average of 23.99. Some companies, like Newell Brands (NYSE: NWL), have higher P/E ratios but by normalizing earnings and excluding one-off events, those P/E ratios fall into the 20 to 30 range,” according to a Seeking Alpha analysis of consumer stocks.

Related to interest rate speculation, there is another problem for staples stocks: The rising dollar. Over the past several weeks, the greenback has caught fire, which is not good news for the staples sector because many of the names found in ETFs like XLP generate significant portions of their sales in international markets.

Good news for XLP and friends: Trump’s victory weighed on the dollar.