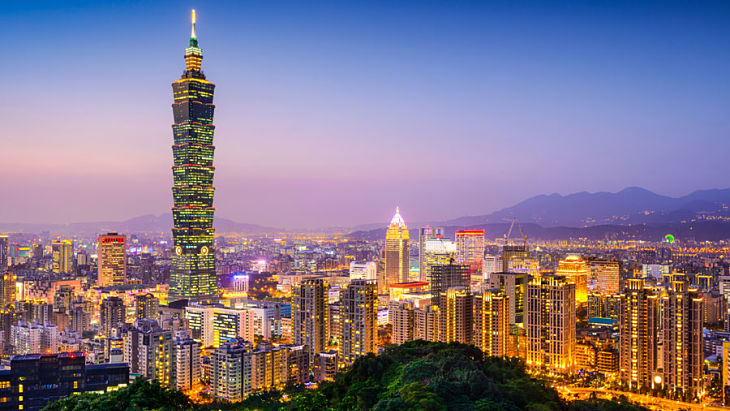 Tech Timing With The Taiwan ETF

EWT “uses the company’s Taipei-traded shares rather than the American depositary receipts, but both stocks mirror each other quite well. The U.S. and Taiwan shares are pulling back to the 50-day moving average for the third time since breaking out to new highs in June. Both charts bear a resemblance to iShares MSCI Taiwan ETF this year, which is up 20% in 2016,” reports Investor’s Business Daily.

Although FTW allocates almost 56% of its lineup to tech stocks, Taiwan Semiconductor is not one of its top 10 holdings.

Later this month, EWT “will start tracking the MSCI Taiwan 25/50 Index. It is quite similar to the current MSCI Taiwan Index, but the new one caps the largest holding, i.e., Taiwan Semi, at 25% of the portfolio,” according to IBD.