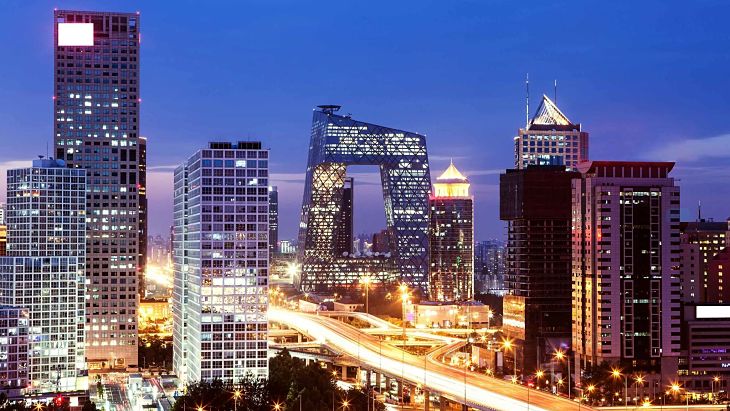 Kinger Lau, Hong Kong-based chief China equity strategist at Goldman Sachs, argued that China’s tech sector could profit the most from a depreciating yuan since over 35% of the company revenues are generated from overseas markets, Bloomberg reports.

“Our conviction for firms with foreign-currency financial assets to outperform is even higher after Trump’s election victory, as our conviction to expect a weaker currency is stronger,” Lau told Bloomberg. “The Trump presidency means some pure exporters could have a little bit of difficulty to outperform because of the trade concerns in the short term.”