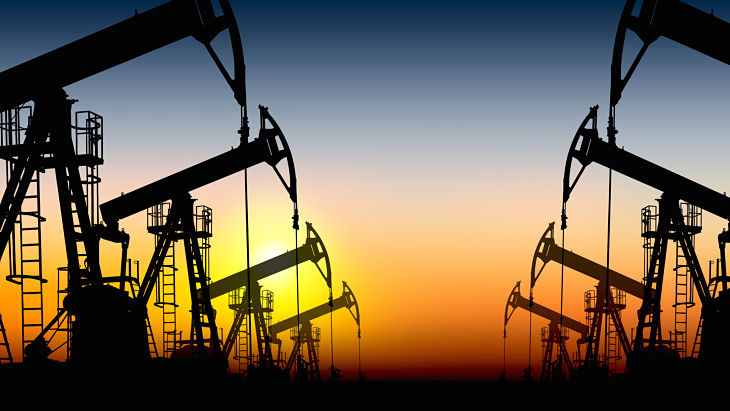 Although some oil forecasts are increasingly optimistic, implying significant upside from current levels, the United States Oil Fund (NYSEArca: USO), which tracks West Texas Intermediate crude oil futures, is off more than 4% over the past week.

That decline does not mean oil and USO are headed for another bear market, but it could be a sign that crude futures are set to plateau over the near-term. Looking ahead, the Organization of Petroleum Exporting Countries will consider agreeing on output cuts for most members when the group’s energy  ministers meet on November 30.

Obviously, production is a key element in the decision-making process regarding energy investments.