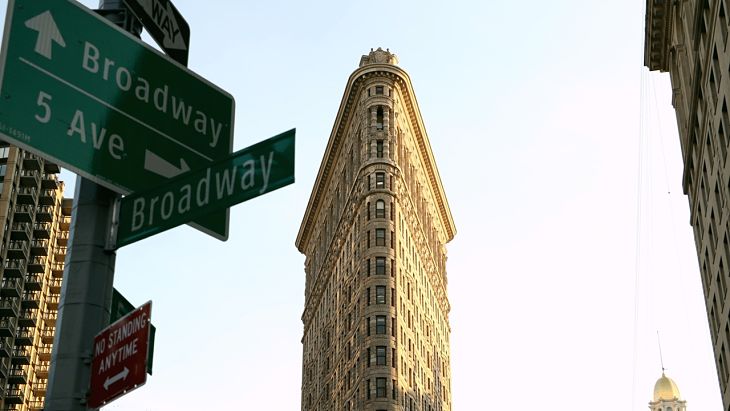 Small-Cap ETFs Could be Ready to Bounce Back

Major small-cap benchmarks, such as the Russell 2000 and the S&P SmallCap 600 Index, have struggled in recent weeks, but the declines recently experienced by smaller stocks could be setting the group to rally into year end.

The iShares Russell 2000 ETF (NYSEArca: IWM), the largest exchange traded fund tracking smaller stocks, and the rival iShares Core S&P Small-Cap ETF (NYSEArca: IJR), which follows the S&P SmallCap 600 Index, had been solid performers until recent weeks, but Election Day jitters and concerns about the Federal Reserve’s monetary policy may be behind the recent declines seen by small caps.

“But these recent losses could be indicative of a secular bull market akin to that of the early 1980s through 2000, according to one technical analyst who sees a familiar pattern in the charts going back more than 30 years,” according to CNBC.