You are at:Home»Equity ETFs»A Post-Brexit Opportunity With Small Cap ETFs 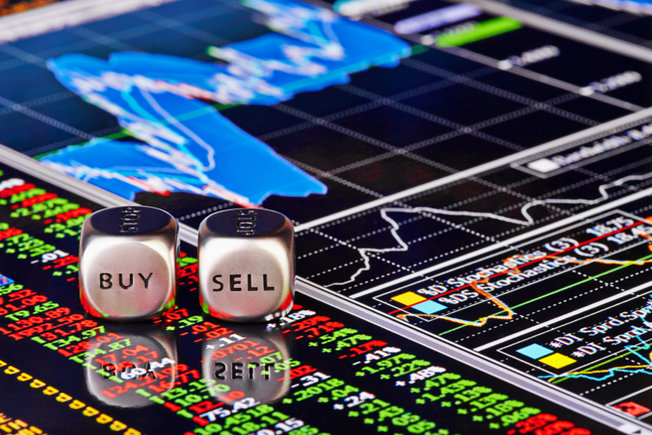 Small-cap stocks and the corresponding exchange traded funds are often viewed as volatile instruments, but some argue there could be opportunity with ETFs such as the iShares Core S&P Small-Cap ETF (NYSEArca: IJR), which follows the S&P SmallCap 600 Index, as markets move past the initial Brexit shock.

“The key is to find smaller American companies that benefit from domestic economic growth but aren’t major exporters in the manufacturing sector. With limited exposure to Europe, these firms will thrive this year as U.S. interest rates remain low and the economic recovery stays on track,” according to TheStreet.com.