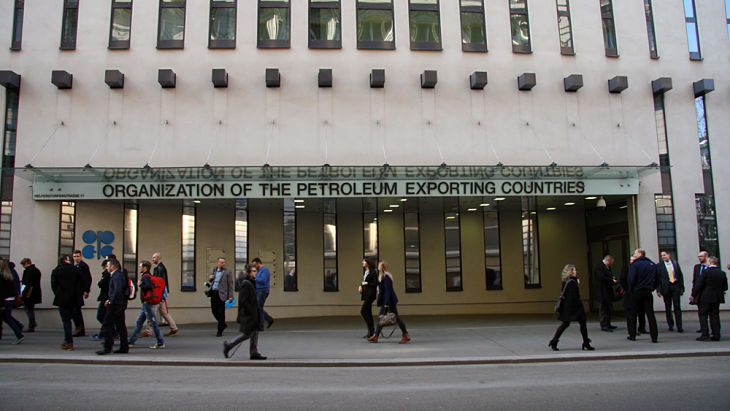 Oil exchange traded funds jumped back above their long-term trend line on Monday as crude oil prices rallied to a three-week high on bets that the Organization of Petroleum Exporting Countries will agree to a production cut later this month.

The oil market strengthened on news that Iraq and Iran, two of OPEC’s most reluctant members in favor of reducing production, may be backing the cartel’s proposal, the Wall Street Journal reports.

”It’s all adding up to where people are a little bit more bullish,” Donald Morton, senior vice president at Herbert J. Sims Co., told the WSJ. “Everybody wants to turn into a buyer.”

“Whether an agreement will be reached, I can’t say 100 percent, but there’s a strong likelihood that it will be achieved,” Putin told reporters on Sunday after attending the Asia-Pacific Economic Cooperation summit in Lima, according to Bloomberg.