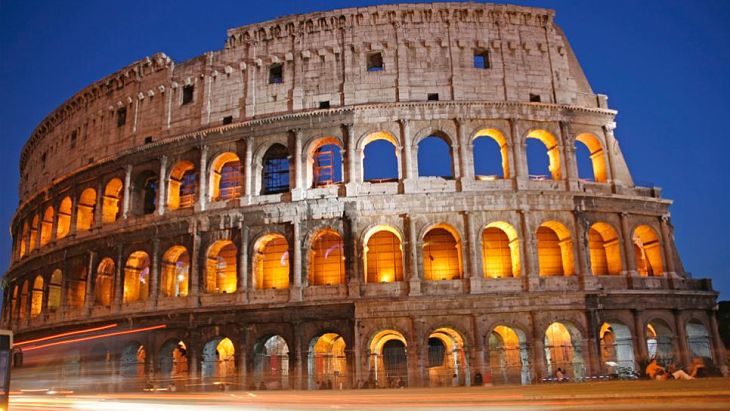 Near-Term Relief for Italy ETF Due to Fragile Banking Sector

The iShares MSCI Italy Capped ETF (NYSEArca: EWI), which is already one of this year’s worst-performing developed markets single-country exchange traded funds, could offer some near-term opportunity thanks to an improving technical condition. Fundamentals remain another story for the largest ETF tracking Italian equities.

Specifically, the reforms would turn these types of banks into possible takeover targets almost instantly. For instance, the new rules could be a catalyst for a potential merger between UBI Banca and Banca Monte dei Paschi di Siena.

Technical analysis indicates EWI could rally, but the caveat is that any rally could be short-lived.