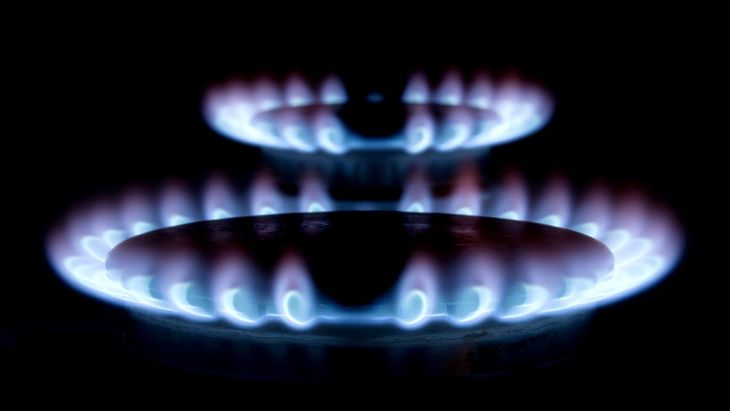 Natural gas ETFs have been regaining ground on colder winter conditions and higher heating demand over the short-term.

Over the long-term, gas prices may find support from rising exports as the U.S. becomes the world’s third-largest producer of liquefied natural gas for export. It has been almost 60 years since the U.S. was a net exporter of natural gas , according to the U.S. Energy Information Administration. The Energy Department expects the U.S. is on track to become the world’s third-largest producer of liquefied natural gas for export by 2020.

The U.S. lifted restrictions on crude oil exports last year, allowing tankers to be shipped overseas for the first time in almost a half century.