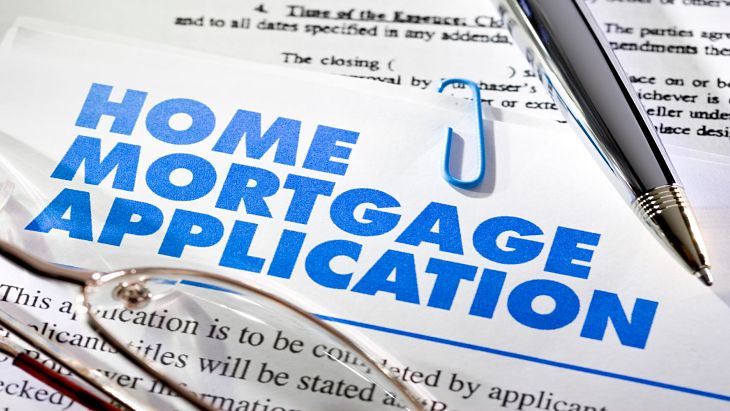 mREIT ETFs Could be Ready to Shine

Higher yielding assets are benefiting from the Federal Reserve’s lower for longer policy on interest rates, a policy that many market participants believe will be extended in the wake of Donald Trump’s victory in last week’s presidential election.

Related: Keep REIT ETFs on Your Radar This Summer

If the Fed decides to hike rates, mREITs will be pressured. Mortgage REITs rely on short-term loans, so costs could rise if short-term rates suddenly spike. However, the negative effect of higher short-term rates could be somewhat offset by quickly rising long-term rates as mREITs benefit from a steeper yield curve and arbitrage the wider spread.

Specific corners of the lineups in MORT and REM look particularly well-positioned to deliver for income investors.

“With the majority of portfolios consisting of floating-rate loans, commercial mortgage REITs stand to benefit as rates move upward,” according to a note from FBR & Co. posted by Amey Stone of Barron’s.