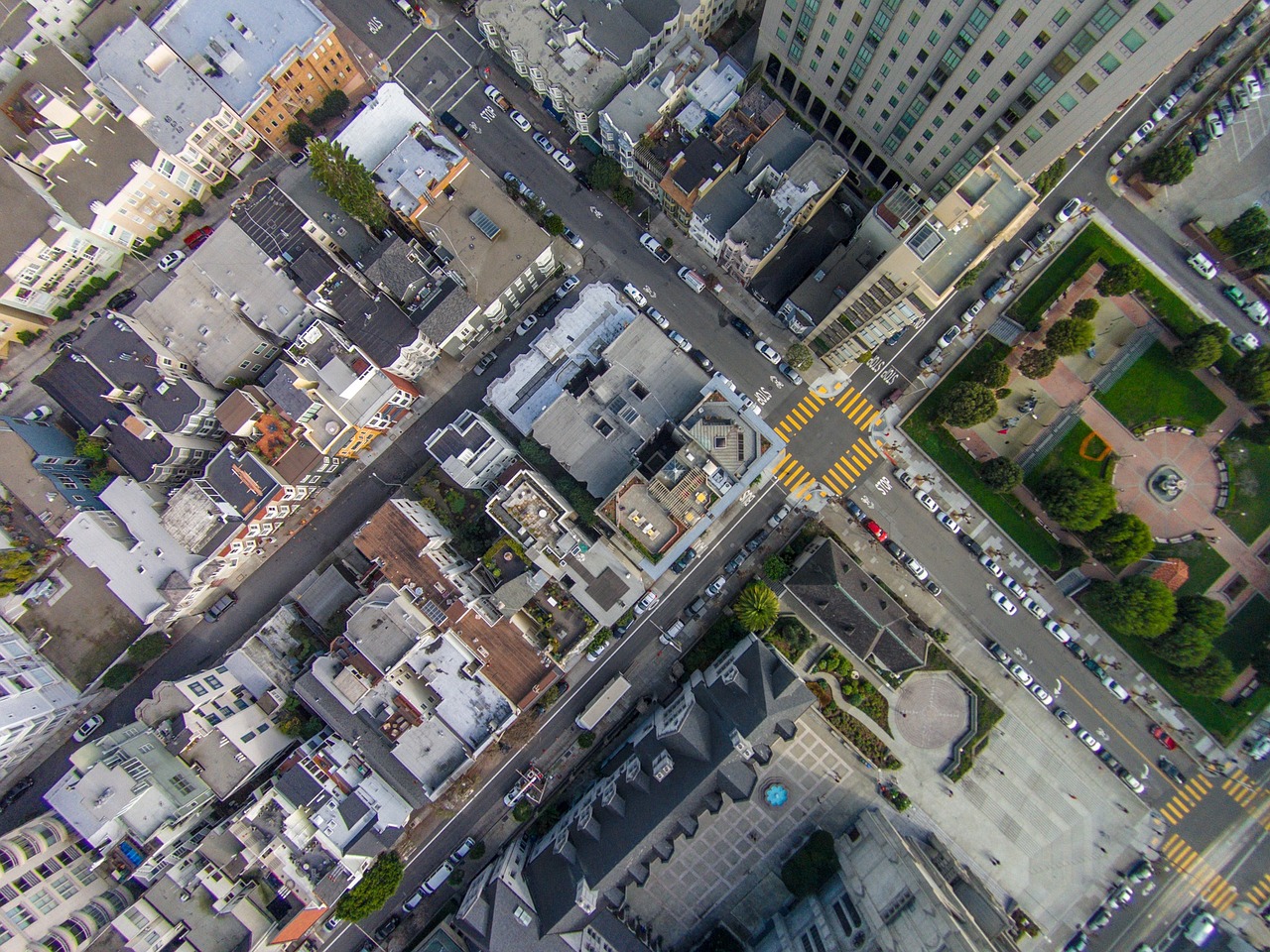 Keep REIT ETFs on Your Radar This Summer

While many typically checkout before the summer, investors should keep an eye on real estate investment trusts and related exchange traded funds in the months ahead as REITs becomes the newest S&P 500 sector.

In September, the S&P and MSCI will no longer classify REITs as a financial sector component and will spin off real estate as its own separate sector under the Global Industry Classification Standard, reports Stephen Foley for the Financial Times.

The changes to the S&P 500 index will be implemented after the close of business on September 16, 2016. The changes will impact the way investors conduct sector investing. An additional $100 billion or more could flow into the newly formed REIT sector as fund managers re-allocate assets in response to their sector investment guidelines.

Fund managers are not allowed to deviate too far from the benchmark weighting of any sector, so many will have to up their holdings to come somewhat closer to the market weighting of REITs once it is a standalone sector.

The equity strategy team at Jefferies led by Steven DeSanctis calculated that the average U.S. mutual fund manager is underweight REITs by 3.3 percentage pints relative to their market benchmarks – each 1 percentage point increase would represent $46.7 billion in potential investments. As REITs are considered a part of financials, many managers have opted to just overweight banks and underweight REITs in their financial sector positions.

Fund managers have typically been wary of the REIT category, underweighting the asset. Since the asset category are required to pay out most of their profits in dividends, REITs often raise equity capital, an act of dilution that puts off some managers. REITs are also less actively traded, which makes it harder to buy and sell.