You are at:Home»Equity ETFs»More Tumult Lurking for the Turkey ETF 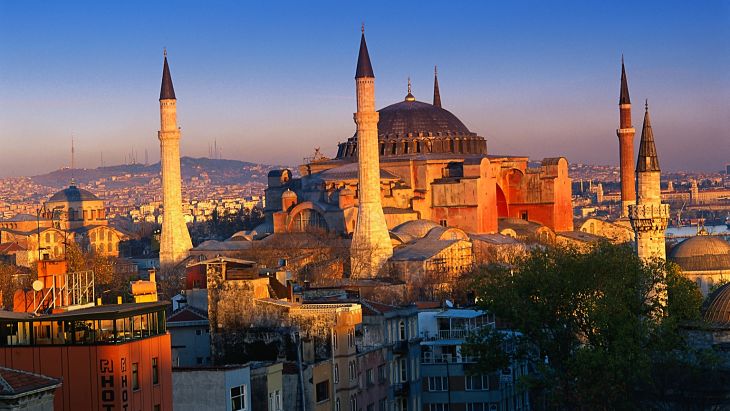 The iShares MSCI Turkey ETF (NYSEArca: TUR), one of this year’s most controversial and volatile single-country emerging markets exchange traded funds, could encounter difficulty in its efforts to find more upside and less volatility.

While Erodgan’s swift crackdown after the coup offers stability of sorts, the lingering uncertainty will continue to weigh on investment confidence, writes Swaha Pattanaik for Reuters. Looking ahead, Turkish growth could slow in the wake of the coup attempt. Consumer and business confidence, along with tourism revenue, will likely come under pressure.

After the coup, the Turkish government declared a three-month state of emergency to in response to the failed coup. The administration is pursuing those accused of being behind the coup and has arrested thousands of army officers, judges, teachers and prosecutors.

Some market participants believe political risk in Turkey exceeds that of other emerging markets, meaning it is too soon for investors to consider supposed bargains in Turkish stocks.

“With political risk now exceeding South Africa and Brazil, investors should be wary of looking for bargains too early, according to Abbas Ameli-Renani of Amundi Asset Management,” reports Bloomberg.