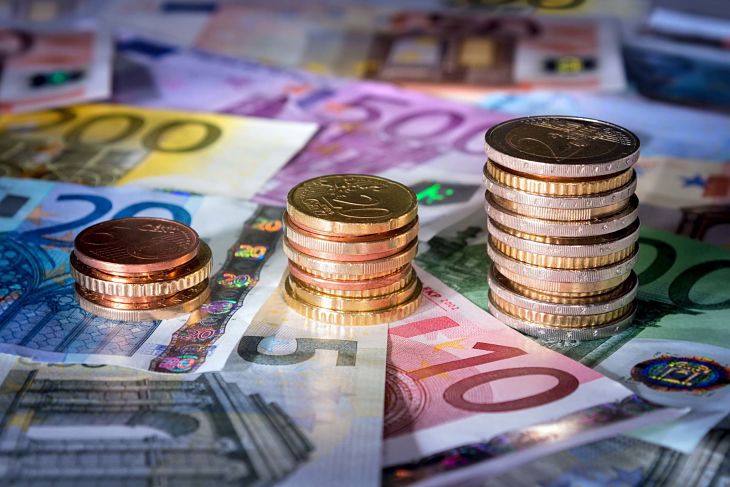 Earlier this year, the CurrencyShares Euro Currency Trust (NYSEArca: FXE) was performing admirably and was one of the better-performing developed market currency exchange traded funds. Those days are long gone as FXE has slumped into negative territory, a decline that has recently been gaining momentum.

While the ECB’s efforts to weaken the euro this year have not delivered on par with investors’ expectations, some market observers still believe the currency is heading for more downside. That does not mean the euro does not face more near-term downside, a scenario that could worsen for the common currency if the dollar rises in anticipation of higher interest rates in the U.S.

“As the U.S. Dollar continues to strengthen, we are watching to see how the CurrencyShares Euro ETF (FXE) will react to nearby support. In our main Elliott wave scenario, the chart should develop into a sizable Euro Currency decline from the present area during the next two to three years,” according to See It Market.

If the Fed hikes rates, the exchange value of the U.S. dollar will strengthen, or foreign currencies will depreciate relative to the greenback. Consequently, a non-hedged international investment will experience lower U.S. dollar-denominated returns.