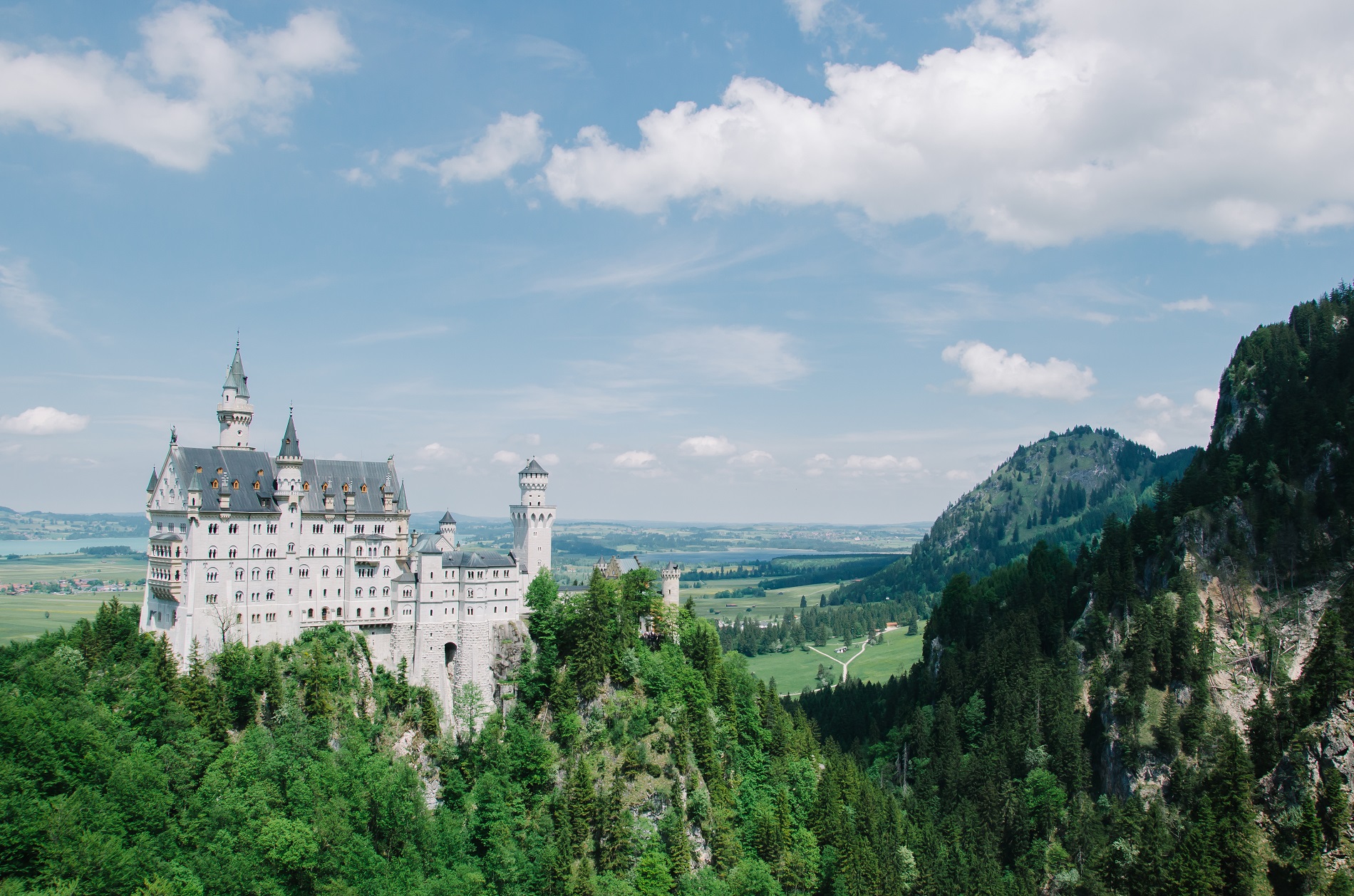 European markets were among the most heavily sold in the wake of the U.K.’s referendum vote. However, the Brexit sell-off may have opened up an opportunity for long-term investors to gain exposure to Europe related exchange traded funds on the cheap.

European markets have been rebounding off the Brexit sell-off, with currency-hedged ETFs taking a smaller hit than their non-hedged counterparts as the euro currency retreated. For instance, from the June 23 close, the WisdomTree Europe Hedged Equity Fund (NYSEArca: HEDJ) was down 4.3%, Deutsche X-Trackers MSCI Europe Hedged Equity ETF (NYSEArca: DBEU) was 1.5% lower while the non-hedged iShares MSCI EMU ETF (NYSEArca: EZU) was still off by 7.6%.

The selling was seen as a buying opportunity for some long-term investors. George Evans, chief investment officer for equities at Oppenheimer Funds, saw Europe’s largest global manufacturers plunge in value and believed it was “a wholesale overreaction,” the Financial Times reports.

Vincent Montemaggiore, manager of the $5bn Fidelity Overseas fund, jumped into the market after European banks were pricing in economic catastrophe.

Some ETF investors also jumped at the chance to acquire European market exposure on the cheap.

For instance, over the past week, the iShares MSCI Germany ETF (NYSEArca: EWG) saw $317.6 million in net inflows and the SPDR EURO STOXX 50 (NYSEArca: FEZ) added $149.0 million, according to ETF.com.