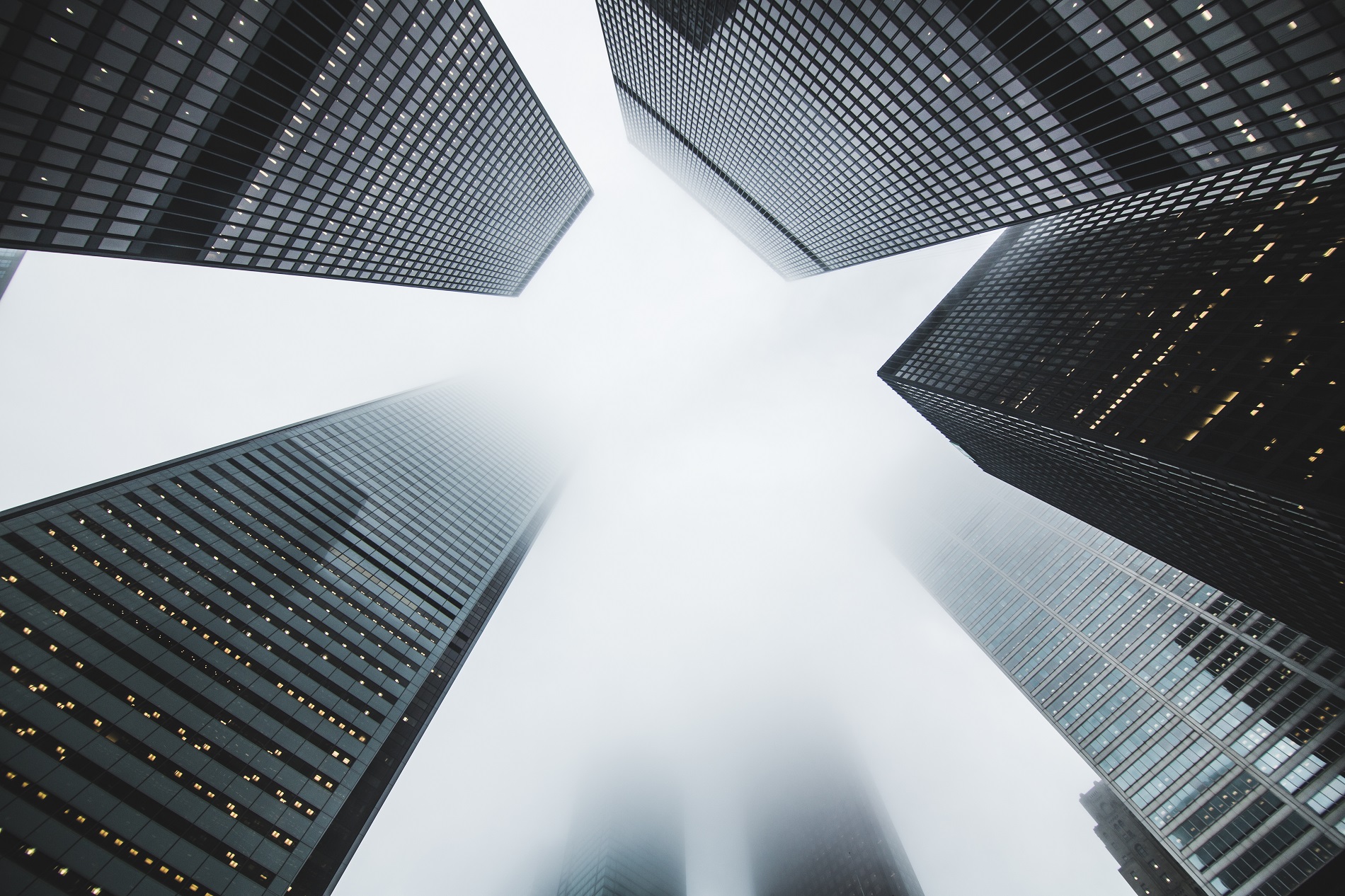 Investors have been shifting to safety plays from riskier assets in a bid to preserve capital as a result of the U.K.’s decision to break away from the E.U.

“The bond market is saying that the risk to global [economic]growth has increased,’’ Aaron Kohli, interest rate strategist at BMO Capital Markets, told the Wall Street Journal. “There are many questions about how [the Brexit issue]actually is going to evolve.’’