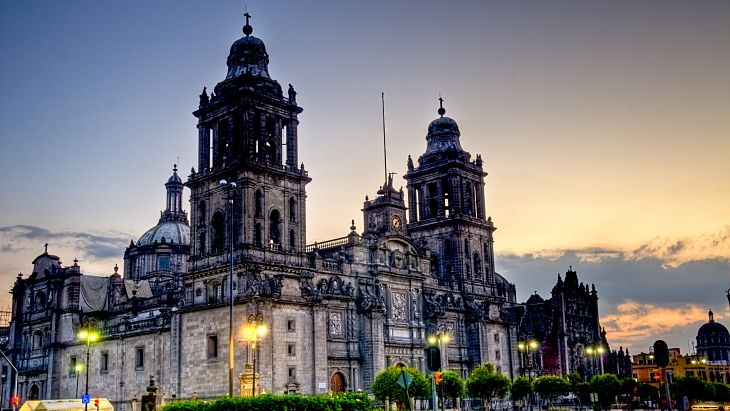 Mexico country-specific exchange traded fund surged, with the Mexican benchmark index returning the most in almost two years and the peso rallying, after the FBI said it will not recommend criminal charges against Democrat Hillary Clinton.

The iShares MSCI Mexico Capped ETF (NYSEArca: EWW) surged 5.3% on Monday, jumping back above its 50- and 200-day simple moving averages. EWW, which is exposed to currency fluctuations, also strengthened on the 1.8% rebound in the peso currency against the U.S. dollar.

Mexican equities have weakened this year on protectionist rhetoric from Republican Donald Trump, but the emerging market strengthened on prospects of a Clinton win tomorrow after FBI Director James Comey said the agency kept a July conclusion that it wouldn’t push forward with criminal charges against Clinton over e-mails from an unauthorized server.