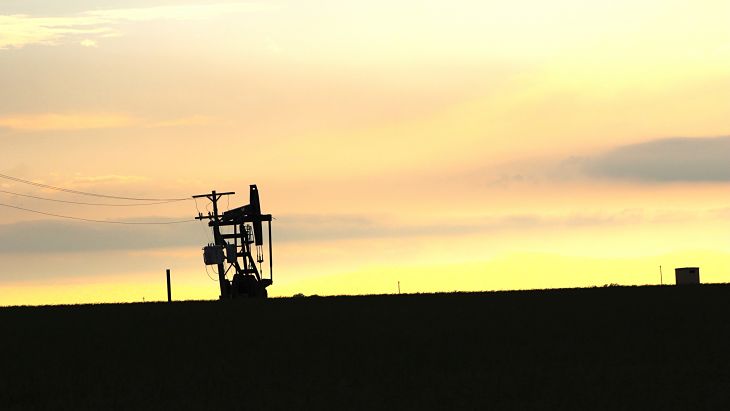 Barclays Bank has expanded its iPath suite with another crude oil-related exchange traded note, potentially positioning the new ETN has a better alternative to its older, more popular offering.

OILB will try to reflect the performance of the S&P GSCI Crude Oil Total Return Index, which is comprised of West Texas Intermediate crude oil futures.

Along with its announced launch of OILB, Barclays will be suspending further sales from inventory and any further issuance of the iPath Crude Oil Futures ETN (NYSEArca: OIL), along with waiving the minimum early redemption size of 50,000 old ETNs for a limited period.

The lower fee structure of OILB, compared to OIL’s 0.75 expense ratio, and the suspension of further creations and lowered threshold for redemptions in OIL suggest that Barclays is trying to steer investors toward the newly created OILB.