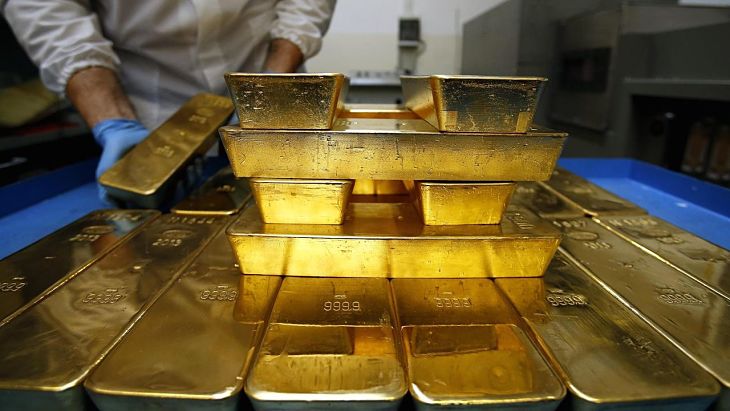 Looking ahead, the ongoing negative interest rate environment, with European and Japanese central banks cutting benchmark rates deeper into the red to promote growth, could push investors toward gold bullion as a more stable store of wealth.

“While volatility and fear generally have supported gold around election uncertainty (in fact, this year through Oct. gold in the index is posting its 6th best year ever going back to 1979 (+19.3 percent) and is on pace for its best year since 2011,) gold does significantly better under the historical Democratic presidencies, adding 24.3 percent on average in Democratic terms versus Republican ones since 1978,” according to a recent note by S&P Dow Jones Indices.