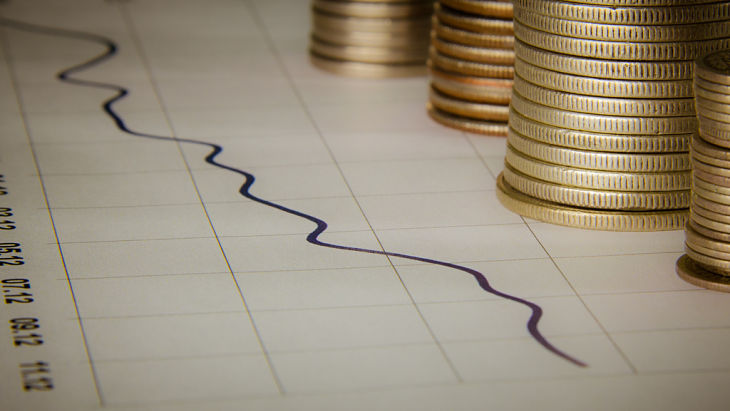 Get Some Growth With This Small-Cap ETF

Small-cap stocks have regained their status as market leaders with much of that leadership emerging in recent weeks.

The strength of smaller stocks is widespread as diversified, growth and value small-cap exchange traded funds have recently been making new highs.

The  Guggenheim S&P Smallcap 600Pure Growth ETF (NYSEArca: RZG) is one of the leaders among small-cap growth ETFs as highlighted by a stellar showing this month.

Small caps have rallied in the wake of the stunning presidential election results earlier this month and smaller stocks and ETFs like RZG could offer even more upside as the Federal Reserve nears its first interest rate hike of 2016.

As the broad equities market pushes toward new highs, riskier assets like small-caps have been able to rally back much quicker. When the economy is doing well and the markets rally, we see sentiment for more nimble smaller companies improve and outperform those of their more languorous, larger peers.