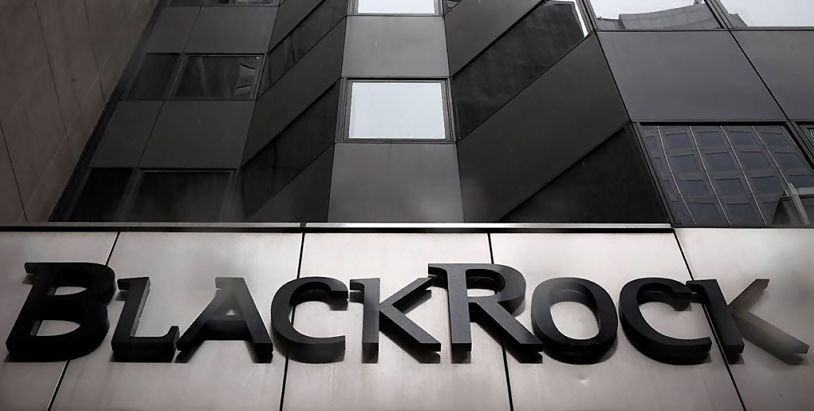 Long-term investors will now enjoy the tax efficiency, liquidity and quality of these core ETF options at a greater value.

Following the changes, the iShares Core S&P 500 ETF is now among the least expensive ETF options available, outpricing options from many of its competitors, namely Vanguard, which has recently been gaining traction as a low-cost provider. However, the reigning cheapest ETF on the market is still the Schwab U.S. Broad Market ETF (NYSEArca: SCHB), which has a 0.03% expense ratio.

SEE MORE: A Look at the new fee Cuts From BlackRock

Perhaps not surprisingly, the latest batch of fee cuts from iShares is stoking big inflows to the effected ETFs.

“BlackRock has attracted nearly $5 billion to its lowest-cost segment of exchange-traded funds since it announced a price cut last month aimed at financial advisers, the company said on Tuesday,” reports Reuters.