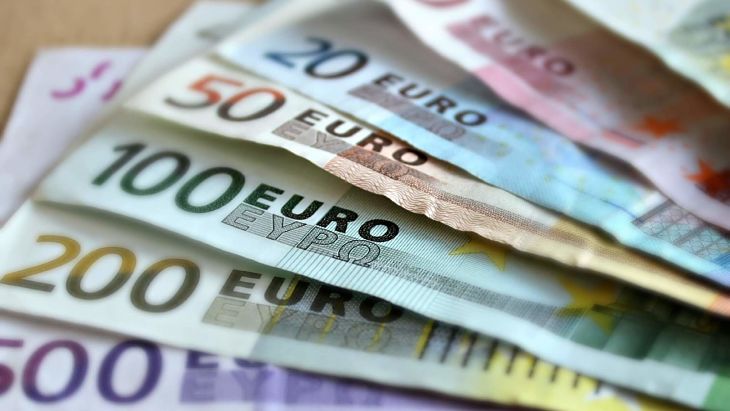 Europe ETFs Could Shine Next Year

European stocks and the corresponding exchange traded funds have, for much of 2016, been disappointments, but some market observers believe with the euro poised to weaken and the dollar gaining momentum, European equities could deliver for investors next year.

According to JPMorgan Asset Management, the European stock market has gotten too cheap to resist, with valuations on the MSCI Europe ex-UK Index and the FTSE All-Shares Index at attractive valuations when their price-to-earnings ratios are adjusted for inflation over the past 10 years, reports Aleksandra Gjorgievska for Bloomberg.

ETFs such as the WisdomTree Europe Hedged Equity Fund (NYSEArca: HEDJ) and the iShares MSCI EMU ETF (NYSEArca: EZU), which is not currency hedged, have been hindered by a surprisingly strong euro, but that is a scenario that could change as well.