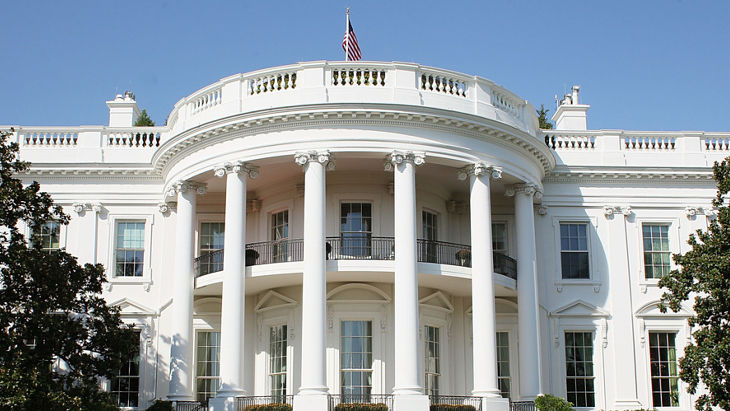 Although its initial reaction to the idea of Donald Trump winning the White House was poor, the U.S. dollar has rallied in the days following last week’s U.S. presidential election.

The widely followed U.S. Dollar Index is up more than 2% over the past week.

The PowerShares DB U.S. Dollar Index Bullish Fund (NYSEArca: UUP), the exchange traded funds proxy for the U.S. Dollar Index, is benefiting from the notion that some traders believe although Donald Trump is now President-elect Trump, economic data are strong enough for the Federal Reserve to proceed with boosting interest rates next month.

Prior to the election, Fed-funds futures, options traders were pricing in a 70% chance of a rate hike in December, compared to a 50% chance a month ago. A higher interest rate typically supports the U.S. dollar since the currency becomes more attractive to foreign-seeking investors and diminishes the supply of money sloshing around in the markets.

“Mr. Trump has clashed with Fed Chairwoman Janet Yellen in the past and is critical of the central bank’s low interest rate policy. Whether or not the Fed would yield to the incoming administration’s pressure remains to be seen, but it is very likely the FOMC would remain neutral and not let politics influence policy,” according to Options Express.