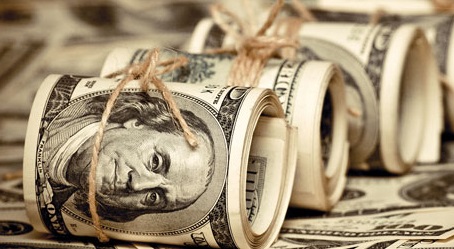 The markets soured on speculation of a possible Federal Reserve interest rate hike as soon as this month. However, there are market segments and exchange traded funds that welcome higher rates.

Speculation of an interest rate hike rose after the usually dovish Federal Reserve Bank of Boston Eric Rosengren said that a “reasonable case can be made” for tightening interest rates to avoid overheating the economy. The Federal Open Market Committee meeting announcement will take place September 21.

While Rosengren’s hints may be revealing, investors should be resigned to the fact that the Fed will eventually have to raise interest rates sooner or later, be it in September or December as many are predicting.

The higher interest rates may have a dampening effect on the markets, but some market segments may flourish on the shift in monetary policies. For instance, an interest rate hike would diminish access to easy money or reduce the supply of U.S. dollars sloshing around in the global economy, which would help strengthen the greenback.

Consequently, U.S. dollar-related ETFs could outperform. Investors who are bullish on the greenback can gain exposure to U.S. dollar moves through the PowerShares DB U.S. Dollar Index Bullish Fund (NYSEArca: UUP), which tracks the price movement of the U.S. dollar against a basket of currencies, including the euro, Japanese yen, British pound, Canadian dollar, Swedish krona and Swiss franc.