You are at:Home»Fixed-Income»Dollar Drama for These Popular ETFs 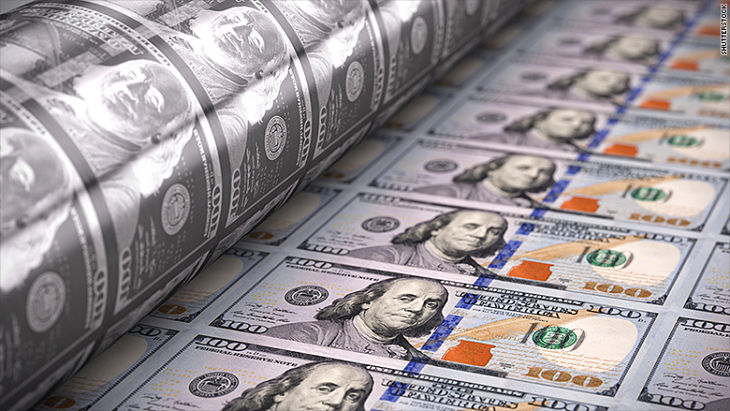 Dollar Drama for These Popular ETFs

Some market observers are concerned the emerging markets bond trade is becoming a crowded trade. While yields in developed economies remain depressed, with some even trading with negative yields, emerging market bonds have quickly gained traction as one of the few areas left with attractive yields. With the dollar surging, those concerns are heightened.

Rising inflation in the U.S. is also seen as a headwind for emerging markets debt.

“That’s because investors will migrate back to higher-rated bonds in developed economies instead of those in less-proven nations,” according to Bloomberg.

Emerging market bonds are being supported by the ongoing low-yield environment. According to the S&P Investment Policy Committee, the latest growth and inflation forecasts out of the Federal Reserve was not any different from figures reported back in June, which suggested that interest rates may remain lower for longer, with the yield on 10-year Treasuries still hovering around historically low levels.