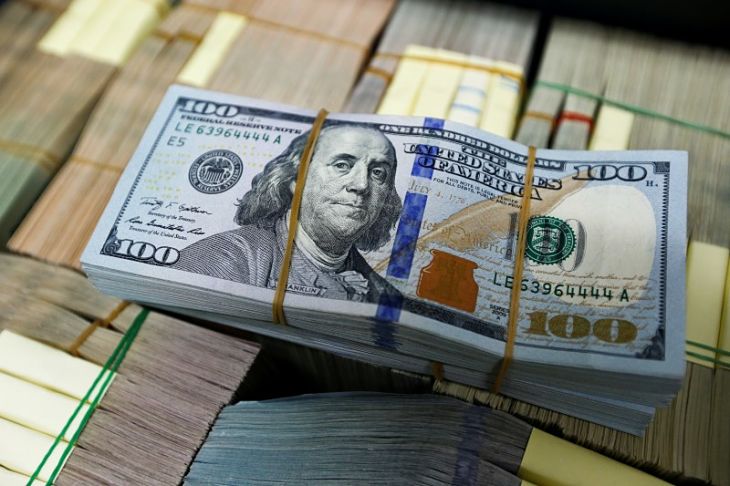 The PowerShares DB U.S. Dollar Index Bullish Fund (NYSEArca: UUP), the exchange traded funds proxy for the U.S. Dollar Index, is slightly lower over the past week, but the fund did rise on Election Day, indicating that the greenback could be poised for more upside after market participants come to grips with the outcome of Tuesday’s presidential election.

With equities climbing higher and markets sanguine, the Federal Reserve could have the wiggle room with which to raise interest rates in December, a move that would likely boost the dollar and UUP.

UUP, tracks the price movement of the U.S. dollar against a basket of currencies, including the euro, Japanese yen, British pound, Canadian dollar, Swedish krona and Swiss franc, has been vexing investors for most of this year, but the widely followed currency could finally be poised to deliver a lengthy bull run if the Fed cooperates.

A higher interest rate typically supports the U.S. dollar since the currency becomes more attractive to foreign-seeking investors and diminishes the supply of money sloshing around in the markets.