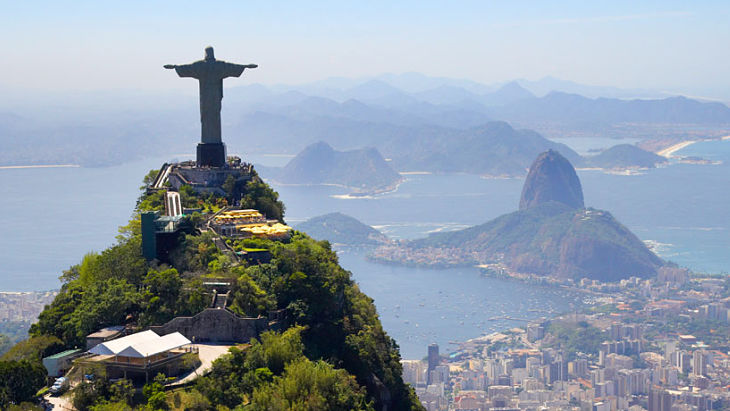 Brazil, A Once Hot Emerging Market ETF, Cools Off

One of the brightest stories in this year’s resurgence for emerging markets equities and ETFs has been Brazil.

For much of this year, Latin America’s largest economy has been home to one of the world’s best-performing equity markets.

However, clouds are again surfacing for Brazilian stocks and the once scorching hot iShares MSCI Brazil Capped ETF (NYSEArca: EWZ), the largest exchange traded fund tracking Brazilian equities. EWZ is still up 58% year-to-date, an undoubtedly impressive performance, but the ETF has tumbled more than 8% over the past week and is dangerously close to falling to its 200-day moving average.

Last month, Brazil’s central bank lowered the benchmark Selic rate by 25 basis points to 14%. That is still one of the world’s highest benchmark interest rates, but the rate cut could be a sign that the central bank there is growing confident that inflation is ebbing and that the local economy is improving.

As is the case with Mexico, Brazil is seen as potentially vulnerable to President-Elect Donald Trump’s trade policies.