You are at:Home»Equity ETFs»As Election Day Arrives, Is It Finally Time to Buy Biotech ETFs? 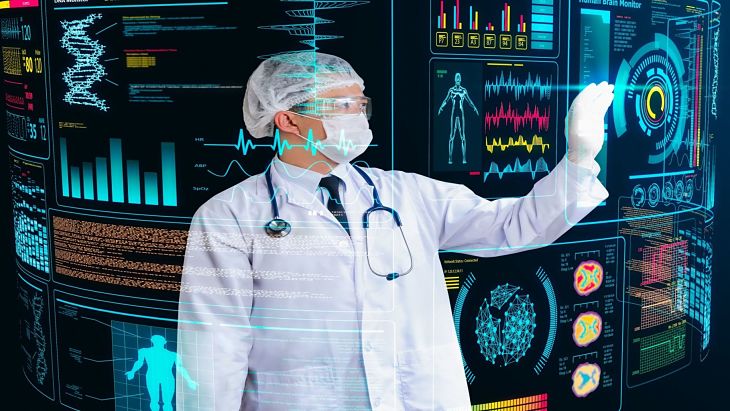 As Election Day Arrives, Is It Finally Time to Buy Biotech ETFs?

Investors who are closely watching the presidential race will want to keep an eye on Democratic nominee Hillary Clinton. If Clinton makes her way to the Oval Office and implements more regulation on pharmaceutical drug pricing, biotech companies may underperform the broader market.

That has been the conventional wisdom for much of this year; that Clinton has been a drag on the broader healthcare sector and more specifically, biotechnology names. However, IBB and other biotech ETFs climbed Monday, indicating that investors could be reconciling the fact that Clinton is the likely winner today and that biotech stocks may be able to endure a Clinton presidency.

Clinton and GOP hopeful Donald Trump support the right for the government to negotiate Medicare drug costs. Additionally, Clinton has previously stated she would tackle “price gouging” from drugmakers if she is elected.

“And this year is on pace to be the first year the health-care sector underperforms the S&P 500 after five years of outperformance, according to a note published Monday by S&P Global, although analyst Lindsey Bell cites this as a contrarian indicator for the sector, signaling a positive outlook,” reports CNBC.