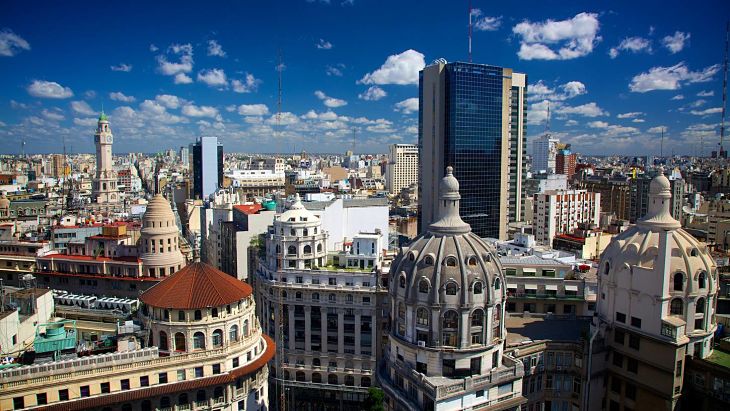 Another LatAm Market Affected by Trump and it’s not Mexico

Argentina’s foreign reserves are at nine-year lows. Prices on the country’s commodity exports are down. The budget deficit is at its widest in three decades. Inflation is running at an annual pace of over 20%. Still, this is South America’s third-largest economy and home to abundant natural resources, levering the country to the rebounding commodities trade.

“In his first year in office, Macri is seeking to revive the economy, slow inflation that’s skyrocketed to 47 percent and strengthen the nation’s finances. A cornerstone of his plan is $35 billion in infrastructure spending next year that he says will kickstart growth,” according to Bloomberg.

Even with last week’s slide, ARGT is still up 24% year-to-date.