You are at:Home»Featured»Analyzing Why Investors are Choosing ETFs Over Hedge Funds 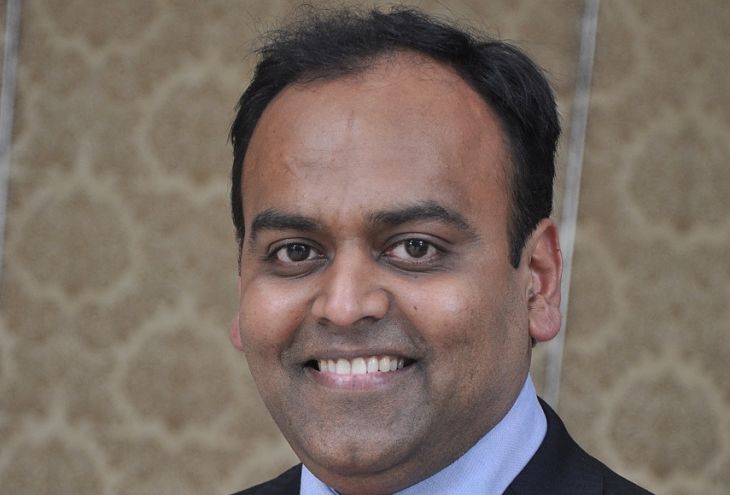 Analyzing Why Investors are Choosing ETFs Over Hedge Funds

In the ending days of October, Sun Global Investments and India’s Edelweiss Group entered a partnership agreement to offer full service solutions in both primary and secondary INR fixed income markets as well as USD denominated Indian debt across UK, Europe and Asia – raising Rs. 502 crore by selling masala or rupee-denominated bonds to overseas investors in its debut issuance of such securities.

“ETFs have started overtaking hedge funds and investors are knowingly turning to ETFs with current markets being so turbulent, it is no surprise that the ‘CRRY’ bond is performing so well,” he said. “Reaching $10 million is a huge benchmark for the ETF, it means Sun Global/Zyfin have created and launched access to a previously unobtainable asset class.”

He added ETFs are open ended funds and as such their ultimate size is dependent on real investor demand.

“Our Indian Fixed Income ETF physically holds the underlying Indian SOE bonds it means the only constraint on the ETF is the available SOE bonds the ETF holds,” he said. “Given the constraints of the central banks in the western world on their ability to increase interest rates by any meaningful way, there is now a growing consensus among smart investors that Indian rupee will continue to offer the best carry trade and the Sun Global Zyfin SOE Bond UCITS ETF is best able to deliver on that strategy.”