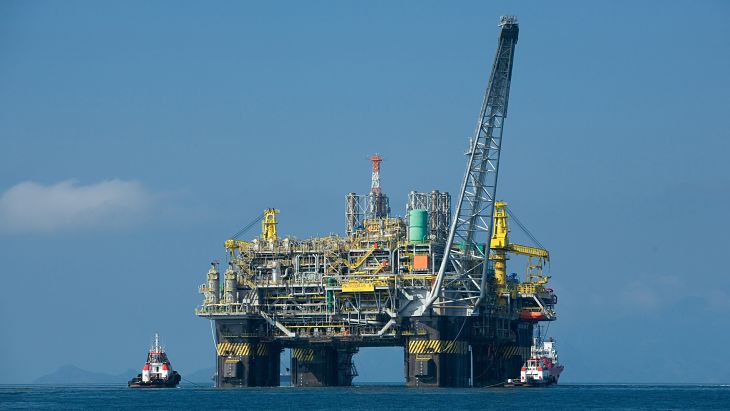 Once delisted, the two ETNs will remain outstanding, but they will no longer trade on any national securities exchange. However, the ETNs may trade on an over-the-counter basis if at all. In the meantime, Credit Suisse’s announcement “may influence the market value” of the funds, potentially diminishing liquidity and causing traders reduce activity in the investments before their delisting.

More aggressive oil traders, though, may still garner leveraged exposure to the energy market through other fund options. For instance, while they are not as big as the popular triple-leveraged ETNs, bullish traders can consider the ProShares Ultra Bloomberg Crude Oil (NYSEArca: UCO), which takes two times or 200% daily performance of WTI crude oil, and bearish investors can take a look at the ProShares UltraShort Bloomberg Crude Oil (NYSEArca: SCO), which tries to reflect the two times inverse or -200% daily performance of WTI crude oil, and DB Crude Oil Double Short ETN (NYSEArca: DTO), which also follows a -200% performance of oil.