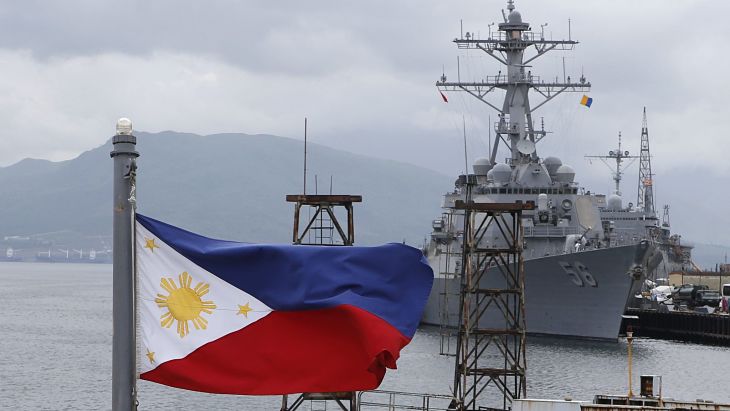 After a Slump, This Philippines EM ETF Could be a Buy

Scores of emerging markets ETFs have recently been affected by the surprising the results of the U.S. presidential election.

The iShares MSCI Philippines ETF (NYSEArca: EPHE) is off 11% over the past month and not all of the ETF’s struggles are attributable to U.S. politics.

The Philippine market has been under pressure on concerns over elevated valuations and the administration’s volatile response to critics of his deadly anti-drug campaign or so-called extrajudicial killings, which caused foreign investors to exit the market. Since the end of July, foreigners have pulled $388.4 million from Philippine stocks, according to BusinessMirror.

Year-to-date, EPHE is lagging broader emerging markets benchmarks, such as the MSCI Emerging Markets Index. Newly elected President Rodrigo Duterte is a big reason why EPHE is lagging its counterparts and why some global investors are skittish about Philippine equities.

“The valuation issue is no longer a concern as the P/E has fallen to 19.15. That is in line with the average in recent years. Philippines today announced a growth rate of 7.1% pa for Q3 2016. That makes Philippines currently one of the fastest growing economies in Asia, and one of the fastest growing economies in the world,” according to a Seeking Alpha analysis of EPHE.