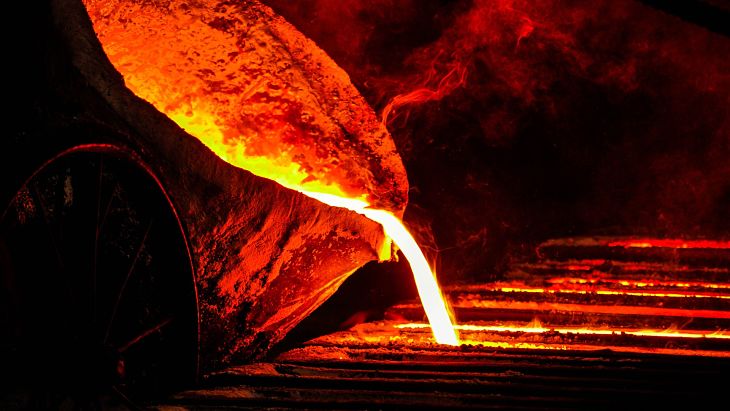 Plenty of sector and industry ETFs are reacting positively to Donald Trump’s surprise victory in the U.S. presidential election earlier this month.

The VanEck Vectors Steel ETF (NYSEArca: SLX) is one of those ETFs and there is a credible chance SLX can keep building on its recent gains that have seen the steel fund gain more than 13% this month.

Steel has been strengthening this year on policy changes. Since the start of March, U.S. steel has gained ground after Congress passed a new customs and trade enforcement bill allowing the Obama administration to take action against Chinese dumping. The Department of Commerce imposed a 265.79% tariff on Chinese steel.

During the campaign, Trump proposed significant infrastructure spending as an avenue for boosting the U.S. economy. If those plans see the light of day, SLX and steel stocks could benefit.

“Industrial metals stocks have soared following Donald Trump’s presidential win, apparently due to the belief that his administration will increase infrastructure spending in the U.S. and further tamp down on China-produced steel,” reports CNBC. “AK Steel, U.S. Steel and Century Aluminum are all up over 30 percent since the election, and some say these names are poised for further upside.”

Those stocks are members of SLX’s lineup.