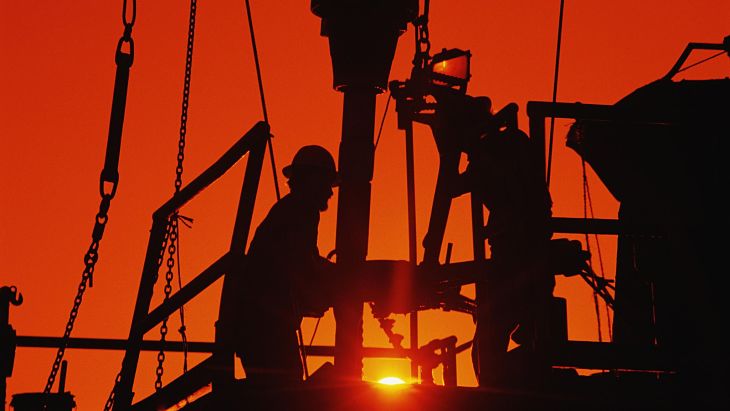 A Bearish Call on an Oil ETF as OPEC Meeting Looms

With the Organization of Petroleum Exporting Countries (OPEC) meeting today, it is not surprising that the United States Oil Fund (NYSEArca: USO), which tracks West Texas Intermediate crude oil futures, is in focus.

USO, one of the most heavily traded commodities exchange traded products, is particularly in focus for short sellers that are expecting OPEC to disappoint. That is a possibility after Saudi Arabia, the largest producer in the cartel, withdrew from the meeting.

The International Energy Agency expects it will take several years before OPEC can effectively price out high-cost producers. Russia has also signaled it might trim output as much as some traders have hoped for.

“With oil plunging about 4 percent on Tuesday on news that OPEC talks were in a deadlock, Todd Gordon of TradingAnalysis.com says that oil-tracking ETF USO’s sideways ‘consolidation’ and a rising U.S. dollar do not bode well for the commodity. Since oil is priced in dollars, a stronger U.S. currency typically means that it takes fewer dollars to buy the same amount of crude,” reports CNBC.