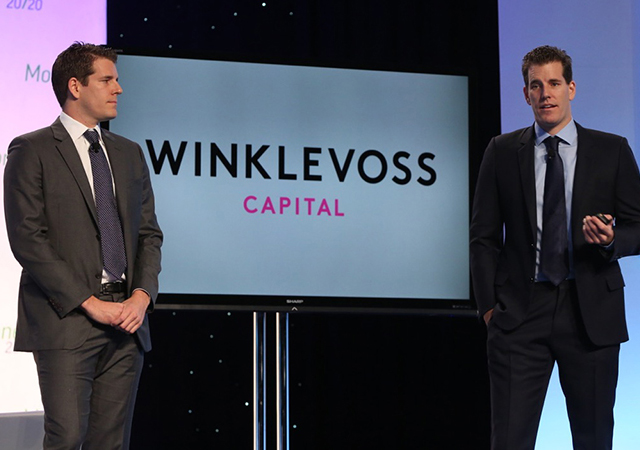 The Winklevoss brothers have introduced the bitcoin index, or so-called Winkdex, which will also be used to price the value of assets held by the Winklevoss Bitcoin Trust. The proposed COIN ETF is designed to track a basket of shares tied to the digital currency, which has experienced volatile pricing.

For more information on the cryptocurrency, visit our bitcoin category.