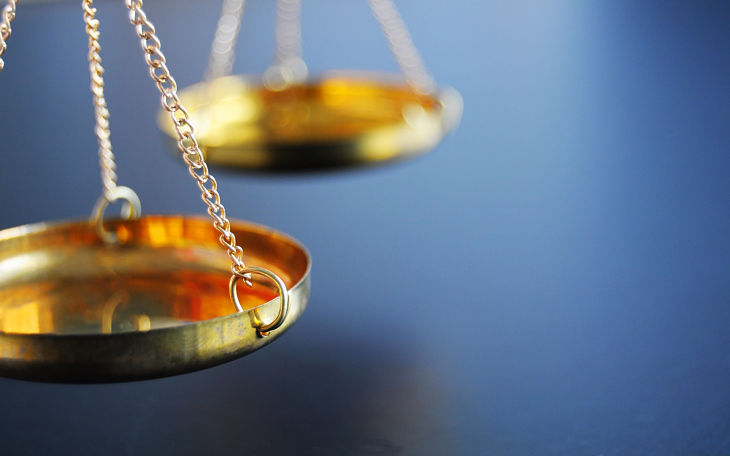 Where to Look for Small-Cap Value in ETFs

U.S. small-caps can be important parts of properly diversified equity portfolios, but the drawbacks to this asset class can include lofty valuations and volatility.

Another developed market, that being Japan, could offer investors exciting potential with smaller stocks, particularly if the dollar continues soaring.

Bank of Japan Governor Haruhiko Kuroda also commented on hits readiness to ease monetary policy even further at Jackson Hole, Bloomberg reports. Markets are widely anticipating that the Federal Reserve will boost interest rates in December, which would likely prop up the dollar while pressuring the yen.

SEE MORE: Dollar ETFs may Finally get Their Day

“One reason is simply that small-company stocks generally outperform large-company ones over long time periods, a phenomenon documented as early as 35 years ago in the U.S. by researcher Rolf Banz. The trend is alive and well in Japan, where since the end of 1999, small-caps have outperformed during 75% of rolling three-year periods and 85% of rolling five-year ones,” reports Jack Hough for Barron’s.