You are at:Home»ETF Strategist Channel»Using ETFs to “Outsmart” the Cap-Weighted S&P 500 – Part 2 of 2 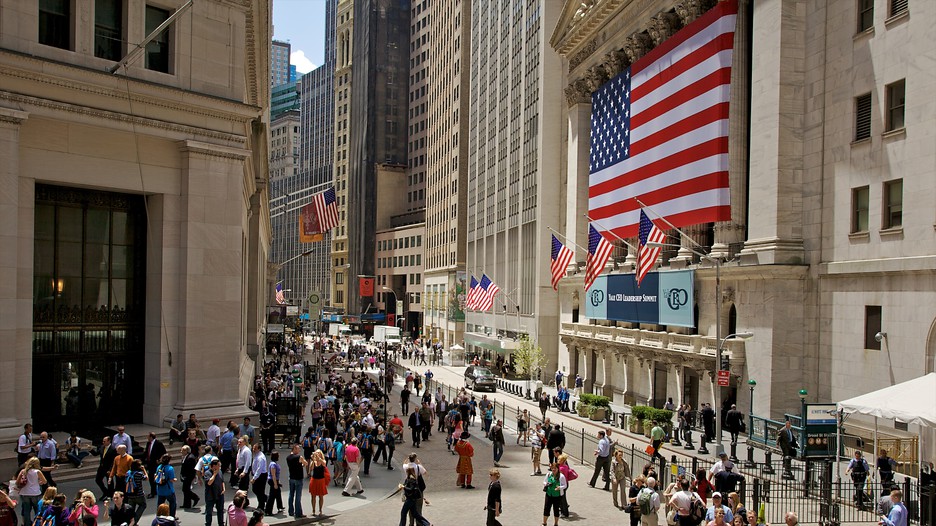 In Part 1, we began to take a look at various types of alternative weighting methods to a cap-weighted index, such as fundamental weighting, equal stock weighting, and equal sector weighting. Part 2 is a continuation in looking at the benefits of an equal sector approach.

We have focused on equal sector weighting as Swan believes there are numerous benefits to an equal-weighted sector approach to the S&P 500 (we’ll refer to it as EQW for short from here on out), when compared to other weighting methods.

We believe the argument for an equal-weighted sector approach to the S&P 500 is:

Previously, we looked at the first two points. In this post we will take a look at the last two and how equal sector weighting can benefit from its tilt to value and mid-cap/smaller stocks as compared to the tilt to mega cap and growth stocks in a cap-weighted index.

As a reminder, an equal-weight approach is essentially factor neutral, despite its minor tilt to smaller size and value, and gives no credence to technical, fundamental, or price-driven factors. It is therefore less predictive in nature. At Swan, we believe predicting the market is difficult if not outright impossible. While some evidence can be generated to support any prediction, there is truly no way to know how technology, utilities, and materials will perform going forward.

But what about this slight tilt to value and smaller size with an equal sector weighting?

The biggest and most popular stocks and the hottest sectors drive cap-weighted indexes. A cap-weighted approach tilts to growth stocks, while EQW tilts toward value stocks. When a bear market begins, usually those sectors that led the rise in the market also lead in the decline (i.e., Tech stocks in 2000 and Financial stocks in 2008). Since an equal-weight approach will always be underweight the largest sectors, the gap of underperformance between equal-weight and cap-weighted will likely rapidly close during a bear market. In prior bear markets, this can be seen by spikes in outperformance in 2000 and 2007 for EQW as the bear markets began.

In the long-term, research has shown that biases toward value and small cap can be rewarding.