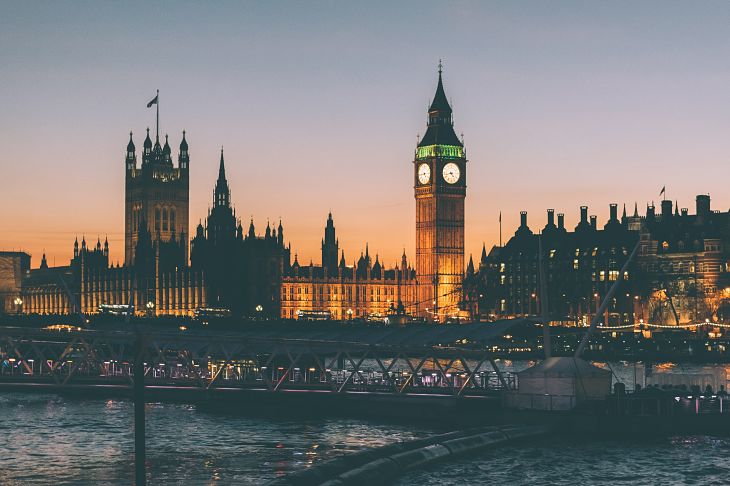 Despite initial misgivings of a potential Brexit fallout, the United Kingdom’s economy, along with country-specific exchange traded funds, have performed better than many expected.

While the British pound has plunged to 18.2% to $1.2171 since the Brexit vote passed and dragged on the non-iShares MSCI United Kingdom ETF (NYSEArca: EWU), currency-hedged U.K. ETFs that provided a purer play on the underlying market have more or less followed the U.K. market’s recent strength.

So far, doubts over the whether or not the Brexit vote would cast the economy into a recession and deter foreign investment have been mollified.

The Office for National Statistics revealed that U.K.’s economy expanded by 0.5% in the third quarter, compared to expectations of 0.3% growth, with “little evidence of a pronounced effect” from the referendum, Bloomberg reports. This marked the 15th quarter of growth and sets the economy on pace to outperform the broader euro-area this year.