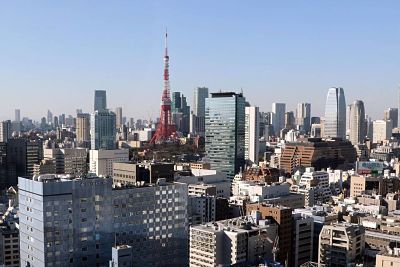 Swing and a Miss: The Fed is Behind the Curve

When will economic indicators finally be considered strong enough for the Fed to act?

While sovereign bond yields appear to be edging higher around the world, thus far the Fed seems to be persisting in their reluctance to acknowledge this reality. US economic indicators, on the whole, have been consistently positive (albeit not dramatically so) over the past 6 months. As a result, it looks like the Fed will be following interest rate movements higher, not leading them.

Globally, China’s growth seems to be picking up again, and Europe continues to muddle along, including the U.K. which has, thus far, fared well economically post the Brexit vote. There is also a growing perception that the Central Banks recognize that Quantitative Easing (QE) has its limitations. Concerns that European Central Bank (ECB) may curtail its monthly 80 Million Euro bond purchases have rattled fixed income markets. Japan has put a cap on its 10 Year Note at zero, no doubt to provide a sliver of opportunity for inflation to develop. As a result, interest rates may have bottomed and possibly be heading higher.

While the US economy is not robust, it may be the strongest among the developed world as a number of leading indicators continue to move up. The recent Institute of Supply Management (ISM) data on manufacturing and services and both exceeded estimates. The manufacturing number swung back into expansion at a 51.5 level, up from 49.4 and the non-manufacturing numbers notably improved from a level of 51.4 up to 57.1 as can be seen below. One of the economic indexes that Main Management follows closely is put together by the Economic Cycle Research Institute (ECRI) which was founded by Geoffrey Moore, whom The Wall Street Journal called “the father of leading indicators”. The Index of Leading Economic Indicators (LEI) is based on his original work. Before there was a committee to determine U.S. business cycle dates, Moore decided all those dates on the National Bureau of Economic Research (NBER’s) behalf from 1949 to 1978, and then served as the committee’s senior member until he passed away in 2000. The ECRI Index has been getting steadily stronger as can be seen below and is beginning to look like it may surpass the 2007 highs.