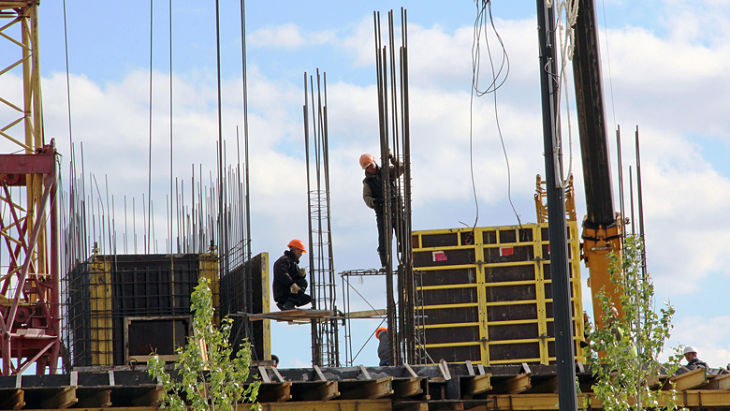 Confluence Investment Management offers various asset allocation products which are managed using “top down,” or macro, analysis. We publish asset allocation thoughts on a weekly basis in a special section within our Daily Comment report, updating the piece every Friday.

From the late 1970s, economists generally concluded that discretionary fiscal spending was unnecessary and that countercyclical monetary policy was sufficient to guide the economy through recessions.  Although there were occasional extraordinary fiscal measures taken during some downturns, such as tax rebates and extended unemployment insurance payments, for the most part, monetary policy was the measure of choice in terms of countercyclical policy.

However, the developed world now finds itself in a situation where monetary policy may have reached its point of diminishing returns. The Bank of Japan (BOJ), the Swiss National Bank and the European Central Bank (ECB) have tried to implement negative interest rates. In these cases, it appears that the damage to the banking system is offsetting any gains from lower rates. Balance sheet expansions (QE) have been deployed by the aforementioned central banks and the Federal Reserve.  In general, balance sheet expansion has become less effective; a common complaint is that asset values have been extended in many markets without generating much economic growth. Central banks are also struggling to find assets to purchase.  The BOJ has been buying equity ETFs and the ECB has added corporate bonds to its balance sheet, causing further financial market distortions.

This isn’t to say that the central banks have exhausted all their options, but the ones that remain cannot be implemented without help.  For example, central banks could implement quantitative easing by purchasing foreign bonds; this would likely lead to currency depreciation that would boost exports. However, such “beggar thy neighbor” policies would likely bring retaliation and further reduce global trade. The other option is “helicopter money,” which is the direct central bank financing of government spending.  Although this policy would be effective, it does require the participation of fiscal authorities.   In addition, central bank independence would almost certainly be compromised.

So, if fiscal policy is expanded, would we face the problems outlined above?  Generally speaking, the biggest risk would be point #2 above.  Getting spending plans through a divided Congress would be difficult.  In addition, avoiding malinvestment, regardless of whether it’s public or private, is always hard.  But in the current partisan environment, coming up with public investment that would foster future growth will be problematic.  However, there is evidence to suggest that public spending has been neglected for some time and that private investment is currently weak, reducing the problem of “crowding out”; in other words, concerns about points #1 and #3 are reduced.