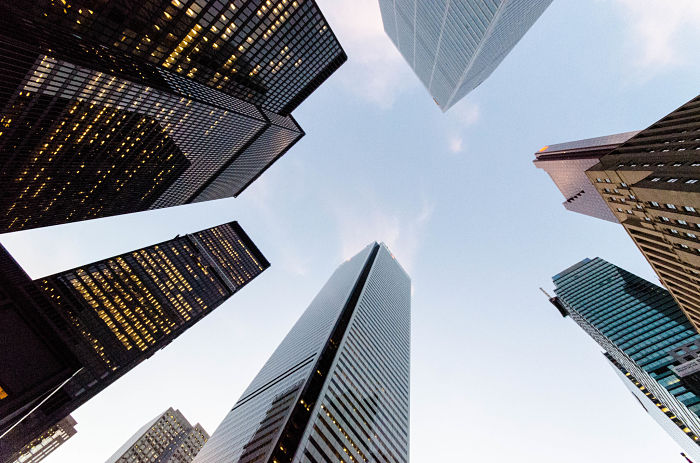 Ever since the 2008 financial downturn, the greater regulatory scrutiny on the banking sector has increased litigation fees on the industry, weighing on financial stocks and related exchange traded funds.

“The roughly $275 billion in legal costs for global banks since 2008 translates into more than $5 trillion of reduced lending capacity to the real economy,” Minouche Shafik, a deputy governor of the Bank of England, told a New York conference of regulators and bankers Thursday, according to the Wall Street Journal.

Shafik argued that the high fees and diminished economic activity are a result of a “wave of misconduct which has emerged in the aftermath of the financial crisis.”

Despite banks’ efforts in cleaning up their books and restructuring businesses since the financial crisis, compliance costs still weigh on the industry’s outlook.

For instance, Deutsche Bank AG’s ongoing negotiations with the Justice Department to settle allegations over crisis-era mortgages have weighed on its stock. European banks, including Credit Suisse Group AG and Barclays PLC, are also expected to resolve similar claims in the months ahead.

Banks have been forced to fork over multi-billion-dollar settlements in the past few years in response to alleged misconduct unrelated to the financial crisis as well. Five global banks agreed to pay $5.6 billion in combined penalties in 2015 over alleged trades to move foreign-currency rates for their own benefits.