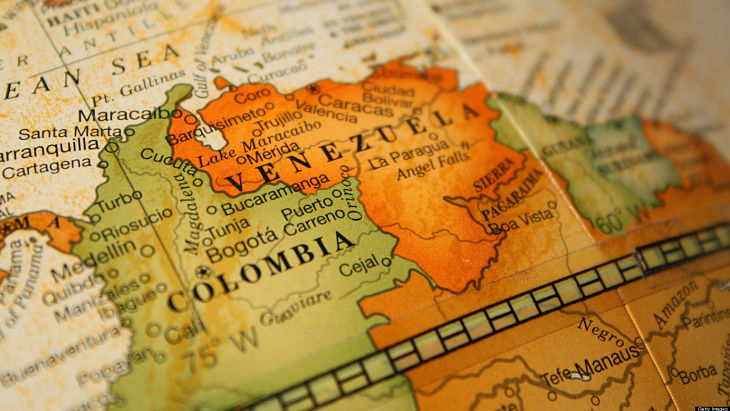 The Global X MSCI Colombia 20 ETF (NYSEArca: GXG) is up more than 25% year-to-date, but the largest dedicated Colombia ETF is lower by 2.3% over the past week.

Colombians voted “no” on the peace accord, demanding assurances the rebels will hand in cash from drugs, spend time in jail and earn their political positions at the ballot rather than gaining unelected seats in Congress, Reuters reports.

The referendum would have given The Revolutionary Armed Forces of Colombia 10 seats in Congress from 2018 to 2026.

It was just a few years ago when Colombia was one of the brightest emerging markets stars, but the commodities slumped experienced over the last two years pressured Colombian equities and GXG. Last year, Colombia’s central bank had to hike interest rates to cool inflation. Two years ago, Fitch Ratings upgraded its long-term foreign issuer default rating on Colombia, South America’s second-largest economy, to BBB from BBB-.

Investors still need to be mindful of the peace accord recjection’s near-term implications.

“We believe that the most likely scenario is that a watered-down tax reform will be passed, potentially later than planned. This could challenge the government’s plan to meet its fiscal target, as the latest medium-term fiscal framework relied on optimistic assumptions. Absent a far-reaching tax reform and in the midst of rising uncertainty, we suspect that consumer, business, and foreign investor confidence will deteriorate further, putting a damper on growth,” according to a Morgan Stanley note posted by Dimitra DeFotis of Barron’s.