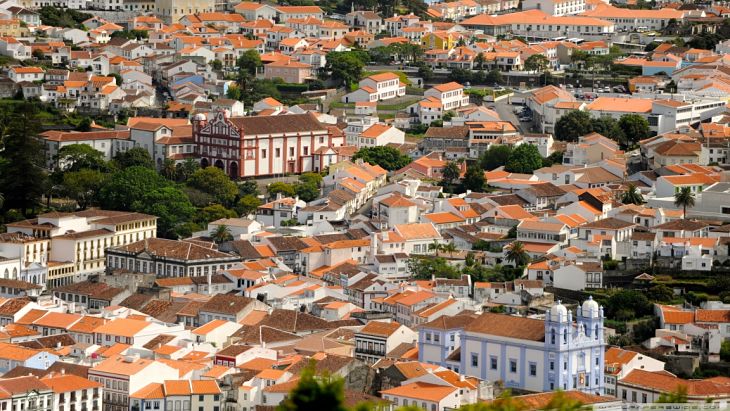 Some market observers believe that Europe’s recovery is still in its early stages and looks durable, pointing to the ongoing decline in the Eurozone’s unemployment rate, which is now at its lowest since 2011, and improvement in consumer confidence, which should buoy earnings growth.

Portugal’s credit rating is still rated junk by other major ratings agency, making the decision by DBRS to keep the country at the lowest investment-grade rating all the more important.

“Toronto-based DBRS was the only major agency that did not cut Portuguese bonds to junk status following a 78 billion-euro ($85 billion) bailout in 2011 that spared the country from bankruptcy. A eurozone country needs at least one investment-grade rating to qualify for ECB stimulus,” according to the AP.