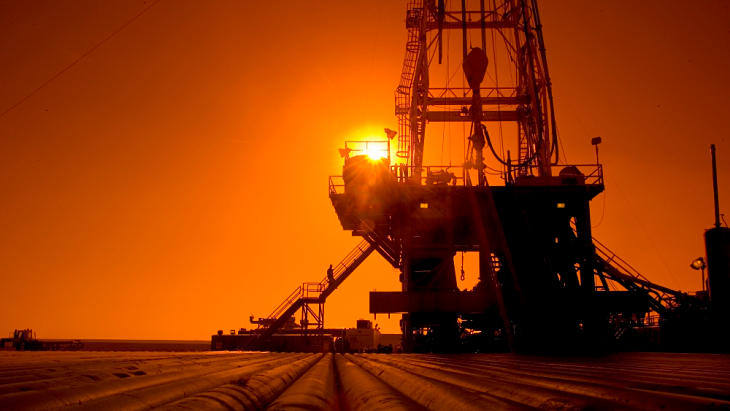 Much of that ebullience is tied to supply dynamics courtesy of the Organization of Petroleum Exporting Countries (OPEC).

Energy markets strengthened after the U.S. Energy Information Administration revealed U.S. crude storage levels fell by a bigger-than-expected 5.2 million barrels in the week ended October 14, a withdrawal for six of the past seven weeks, reports Timothy Puko for the Wall Street Journal.

Analysts previously anticipated an injection of two million barrels, which is in line with seasonal trends in October after the end of the summer driving season, further supporting the bullish trade.

Looking ahead, the Organization of Petroleum Exporting Countries will consider agreeing on output cuts for most members when the group’s energy  ministers meet on November 30.

However, an important factor could weigh on oil’s ability to generate more near-term upside: Some OPEC members may want to continue pumping at current levels or even boost output to capitalize onn recent price strength.