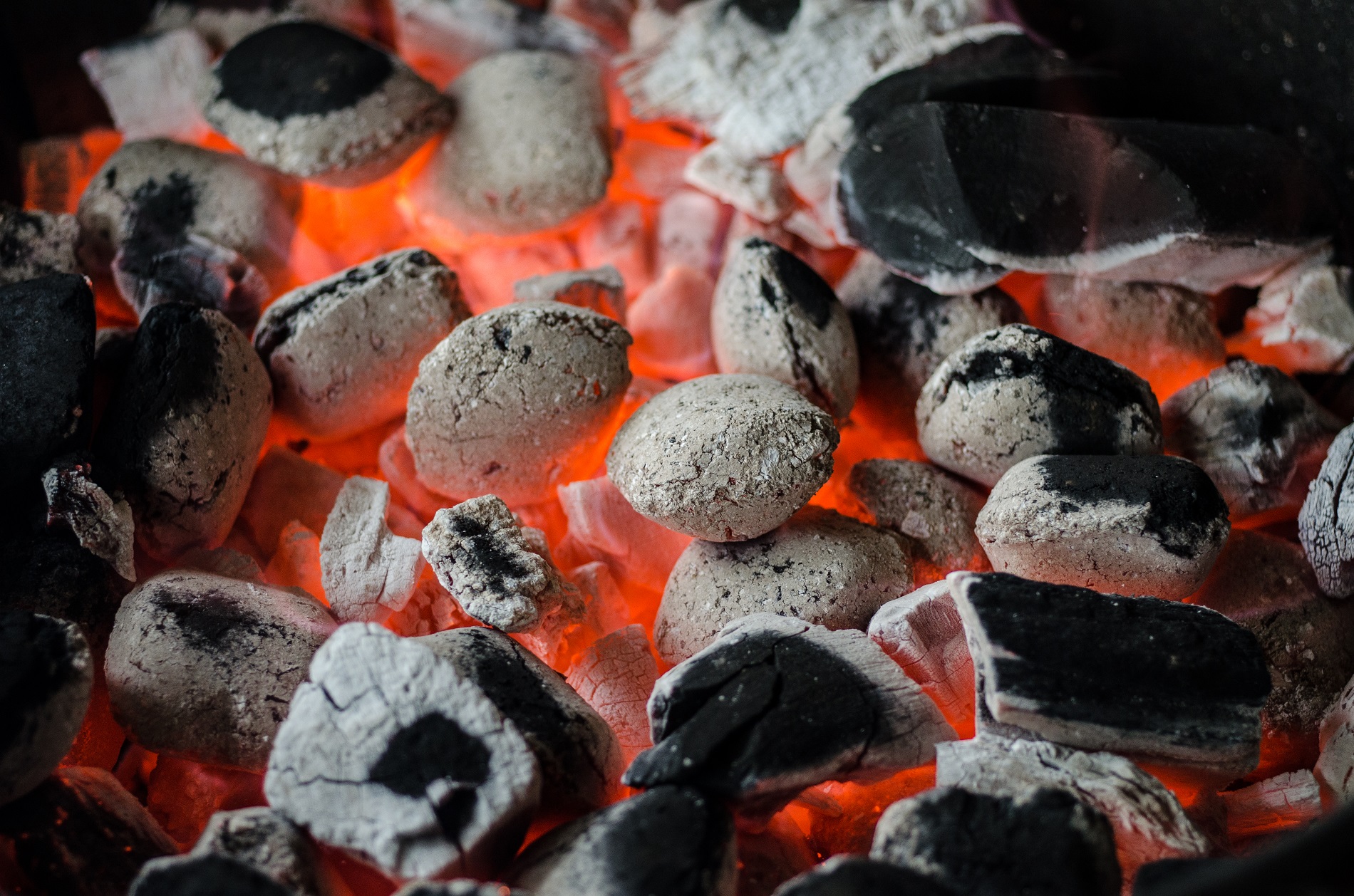 The VanEck Vectors Coal ETF (NYSEArca: KOL), which tracks the coal industry, was once left for dead, but this year KOL has nearly doubled and is one of 2016’s best-performing non-leveraged exchange traded funds.

Earlier this y ear, China’s State Administration of Work Safety said working days for coal miners will be cut to 276 per year from 330 as China cut 500 million tons of coal production capacity over the next three to five years, according to Reuters. Mines typically operate 24 hours a day, seven days a week.