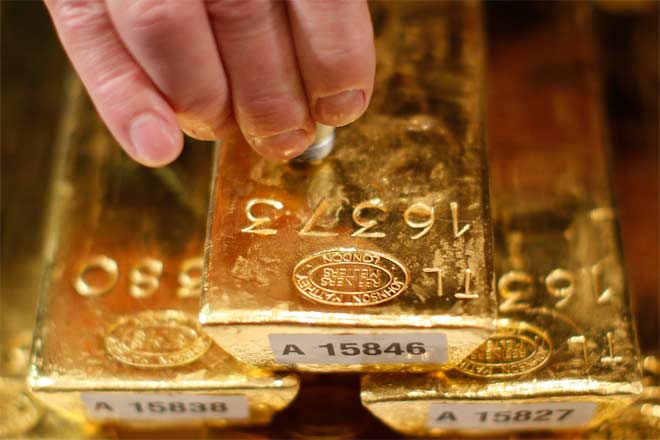 Risk-tolerant traders can profit from a gold retreat with inverse ETFs.