You are at:Home»Equity ETFs»Defensive Trade Wanes, Crimping Some Sector ETFs 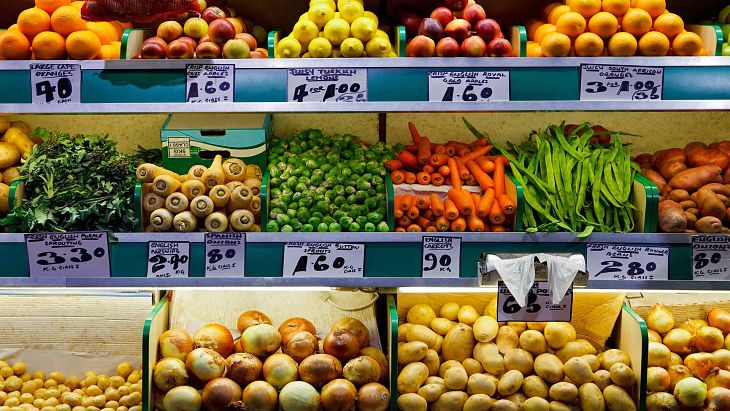 This has given investors yet another sign that momentum is waning for previously beloved defensive sectors such as consumer staples and utilities.

The Consumer Staples Select SPDR (NYSEArca: XLP), the largest consumer staples exchange traded fund, is down 1.4% over the past month. As the staples sector and the corresponding ETFs have soared in response to investors’ demand for lower beta, less risky assets, plenty of naysayers have continually said the sector is poised for a pullback.

Amid fears of rising interest rates and concerns that the sector is overvalued even relative to its lofty historical norms, the consumer staples group has recently encountered some headwinds.

“Stepping back from the charts for a moment, we can surmise that investors are worried about interest-rate increases by the Federal Reserve. After all, if rates go up, then the prices for bonds and bond equivalents, such as high-yielding stocks, could go down. Interest rates and bond prices are generally inversely correlated,” reports Michael Kahn for Barron’s.

Related to interest rate speculation, there is another problem for staples stocks: The rising dollar. Over the past several weeks, the greenback has caught fire, which is not good news for the staples sector because many of the names found in ETFs like XLP generate significant portions of their sales in international markets.